The XC40, Volvo’s smallest SUV is brand new and an exciting entry for the Swedish brand. Basically, a smaller version of the XC90 and XC60 the XC40 is here to match with the likes of Audi Q3, BMW X1, and Mercedes GLA. Let’s dive into this small-ute and see what Volvo has come up with.

Looks wise it’s not fooling anyone that it’s a Volvo. From Thor’s hammer LED DRL to the LED taillamps in the rear everything screams Volvo. It’s not so much the old brick-style Volvo, but it’s ideally situated for today’s standard. 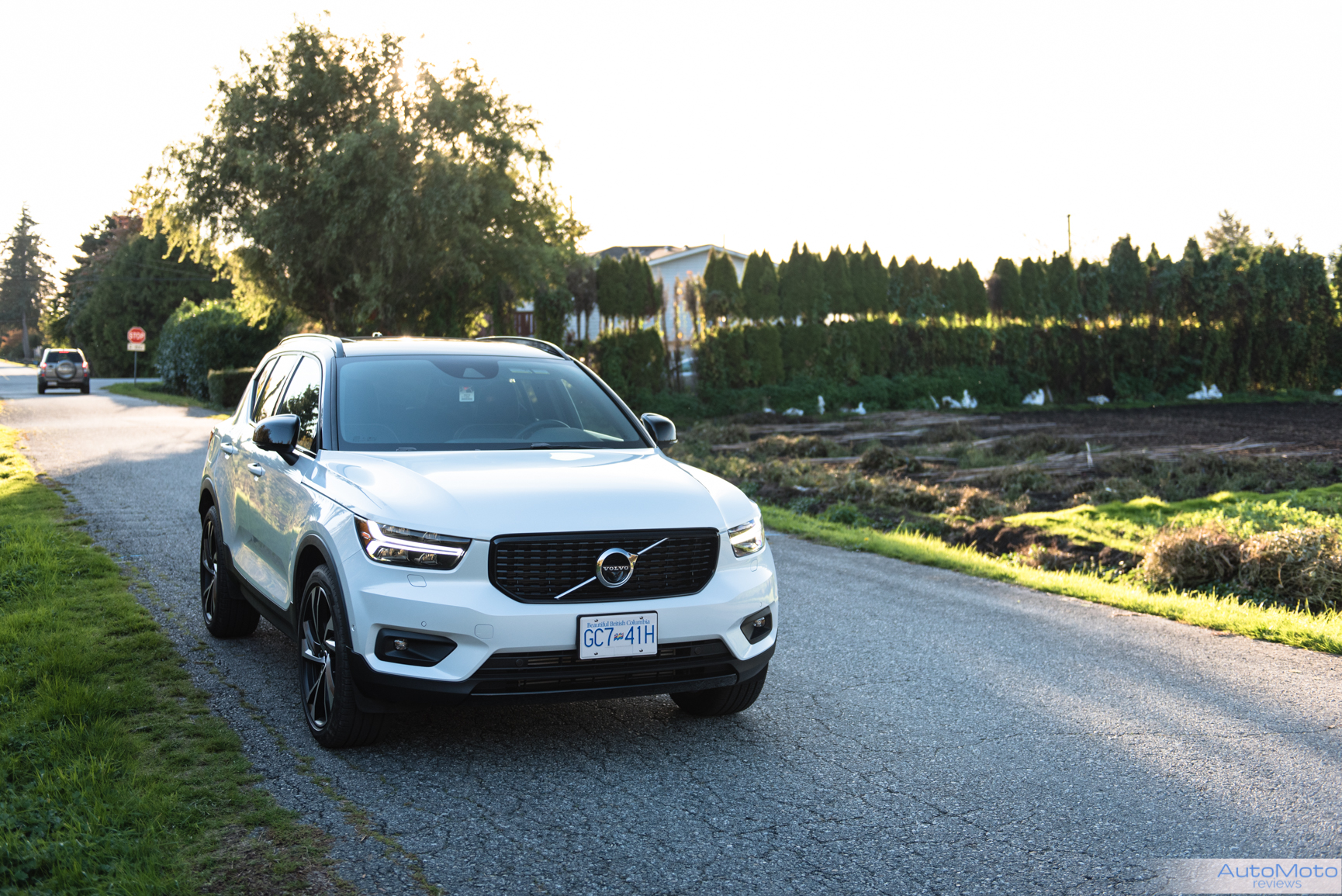 This the R-design package which is slotted in the middle in between the Momentum, and the Inscription trim. One of the best parts of the R-design is it allows the Volvo designers to add a bit more sportiness to the overall design. They even added optional 20″ wheels to complete the overall look. The white is perfect as well, they added the black roof to add some dynamic contrast to the vehicle.

Inside the XC40, Volvo engineers haven’t really re-thought the entire layout. Most of the interior bits and pieces are lifted from other Volvo models. Not that its a bad thing it suits the brand well but it’s not all that extraordinary. In the centre of the dash, there’s a portrait 9″ display that houses Volvo’s infotainment system. It works well enough, with Apple CarPlay and Android Auto it’s not a bad system. The only thing is while reducing the amount of clutter within the cabin. A lot of the buttons have been moved to the display. This can make changes from the climate control to turning on the 360-degree camera a bit more difficult than needed. 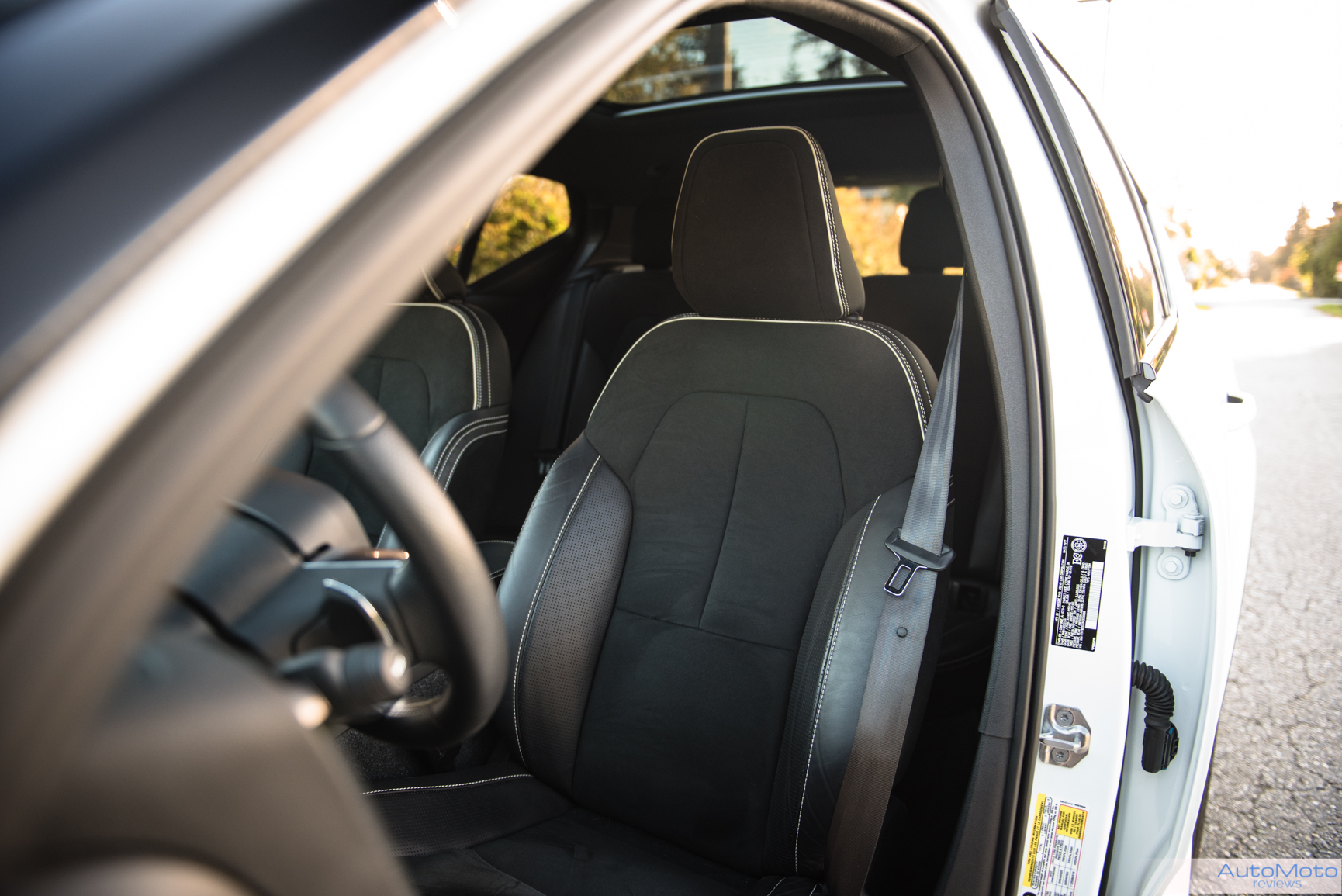 Occupants of the XC40 should find themselves quite comfortable. Front seats are wide and soft with less than ample of lateral support which is just fine for the type of vehicle this is. What’s unique is Volvo engineers have relocated the speakers that are generally found in the doors to the dash thus creating more space for purse, water bottles and what-have-you that can fit in the felt-lined doors. The rear passenger sits a bit more upright than I liked but it is better for your back and posture, and above both rows, there’s a nice and wide panoramic sunroof that lets in plenty of light.

Behind the rear seats is a generous cargo hold. Volvo was quite smart incorporating a divider in the floor that folds up with some integrated hooks. These hooks are great, it makes sure groceries bags are kept in check without the thought of cans rolling around. 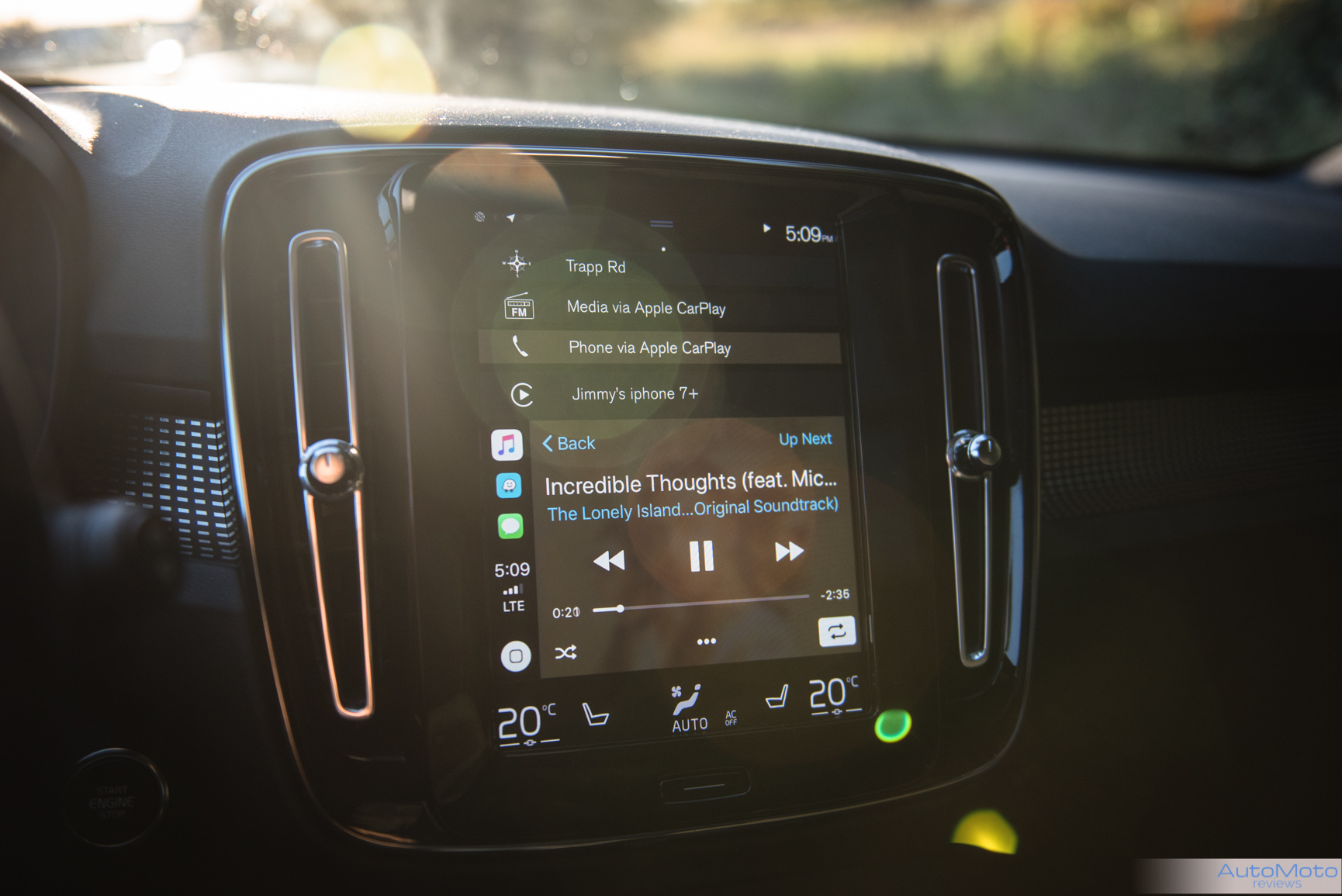 In Canada, the XC40 is powered by the same engine no matter the trim. Dubbed the T5, under the hood there’s a 248hp Turbocharged 2L 4 Cylinder. It’s not quick, but it has enough power to get you out of trouble when needed. Thanks to 258 lb-ft of torque at 1800 rpm, there’s plenty of get up and go. Stab the throttle down, and the XC40 can get up to 60 mph in just over 6.2 seconds. While Volvo has not really been known for their sportiness, it’s clear they have tried just a bit more these days with their later models. But comfort is what they’re best at, sadly with the 20″ wheels that are offered on this trim it does make the ride a bit more jarring than needed. The other trim models gets standard 18″ wheels that may help with this. 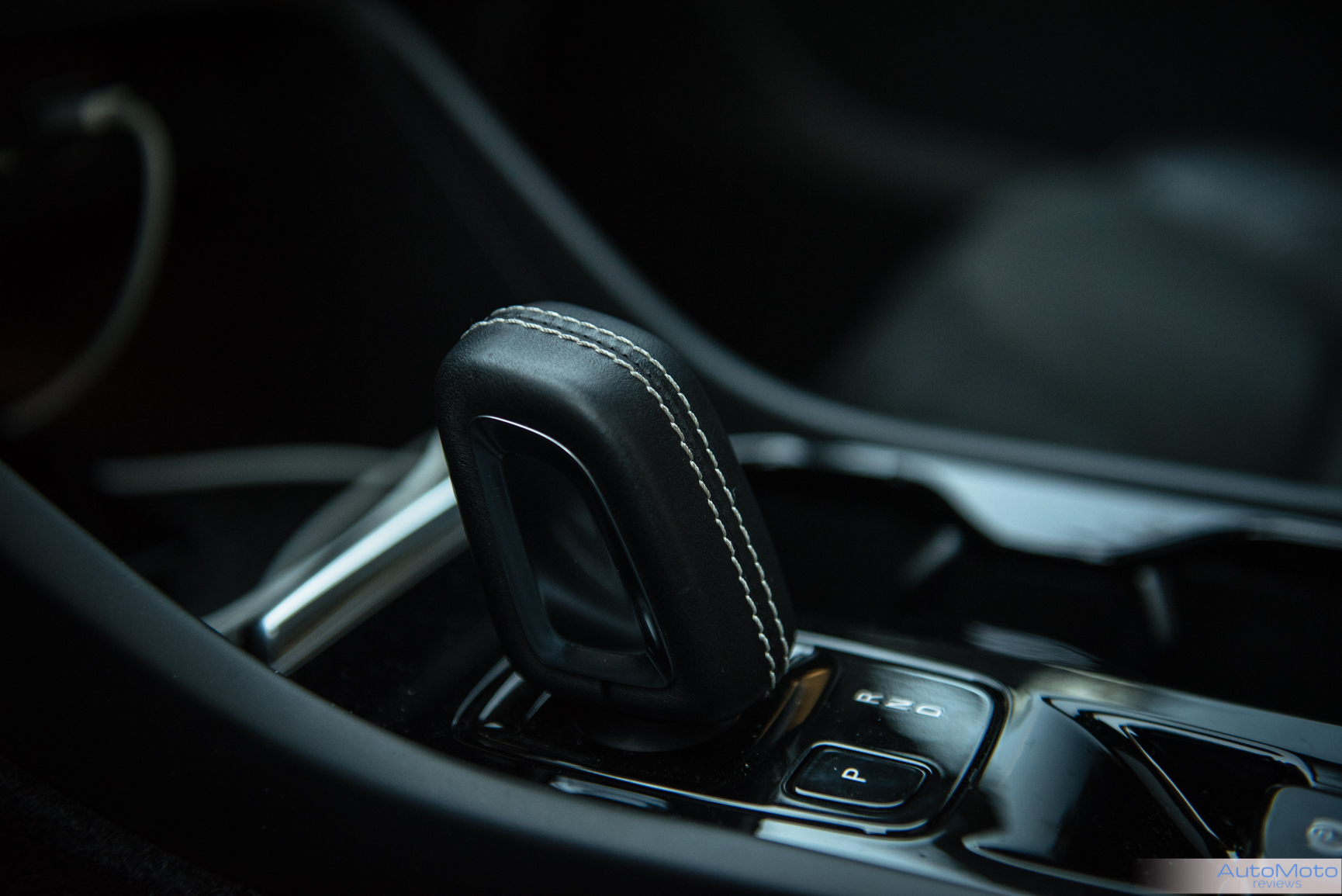 Overall the XC40 is a pretty good little SUV, its big enough for most families but not too big as to become a problem when parking downtown. 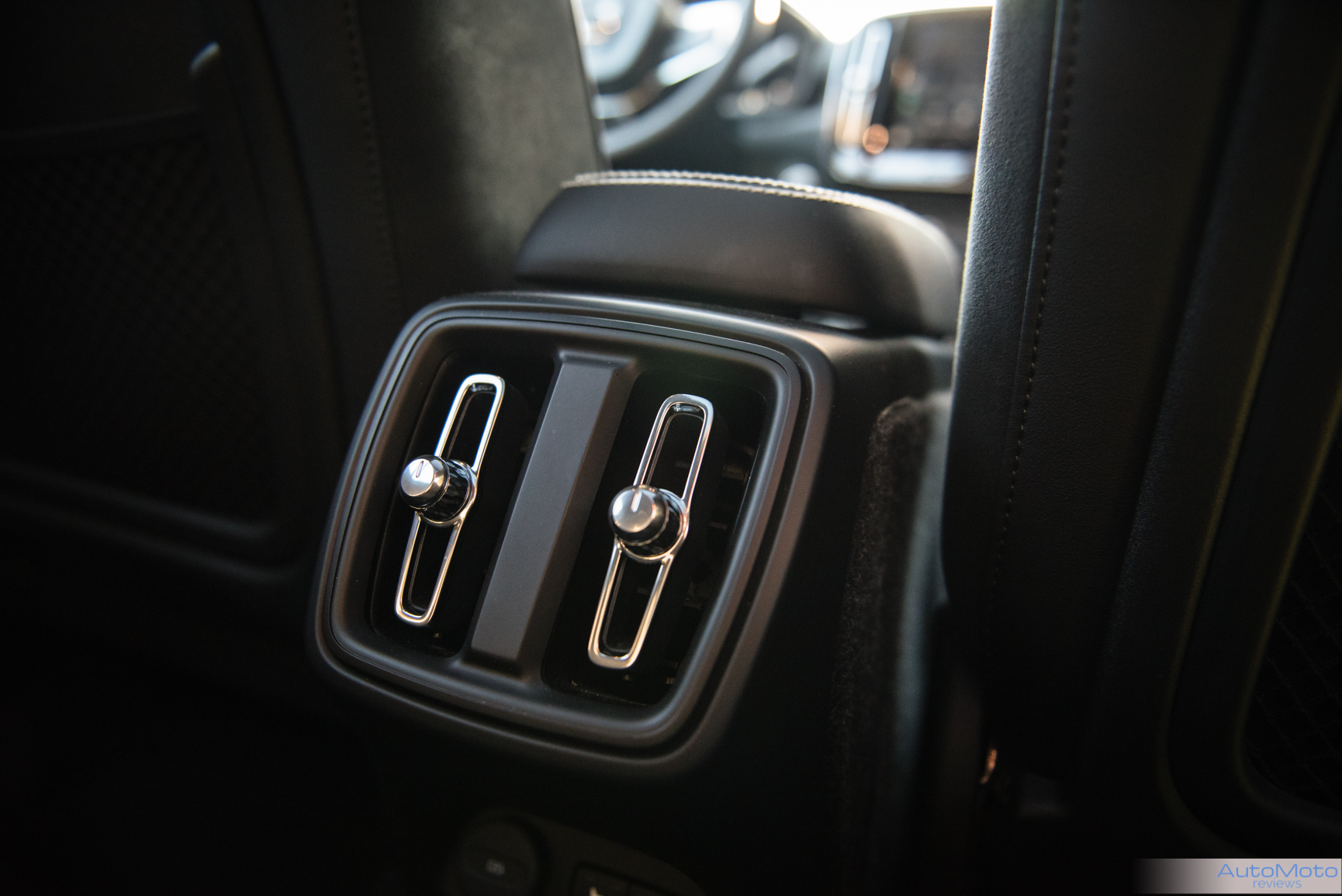 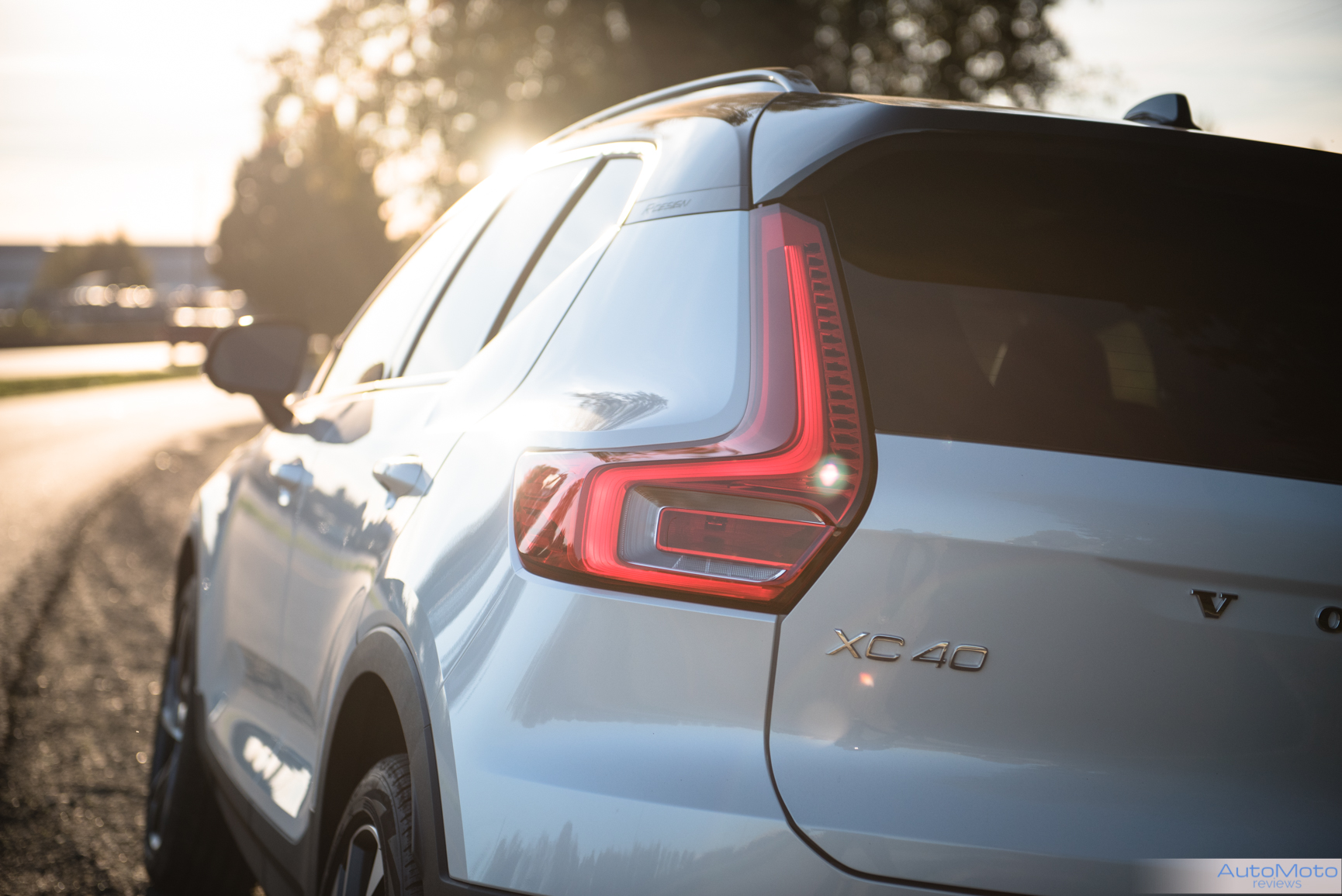