Will Deadpool be your Valentine?

February 14th is known for Valentine’s Day or Single Awareness Day (S.A.D) for many people. So either start hunting down a Valentine’s date or let Deadpool fill the void with his new movie! Things are guaranteed to be hot and heavy with the new rated R title.

Canada’s very own Ryan Reynolds will reprise his role as the 4th wall breaking merc with a mouth. Don’t worry they are doing it right this time, and you can expect tons of tacos, guns, chimichangas, not-so-subtle jabs at other movies, quick-wit and 4th wall breaking with the audience. The new costume will stay true to his comic book origins, with a red / black outfit, signature white eyes, and full arsenal of weapons. You may recognize the beautiful viaducts that the car chase and standoff were filmed on. Isn’t it great how so many movies are filmed here in Vancouver but get rebranded as a major American city? 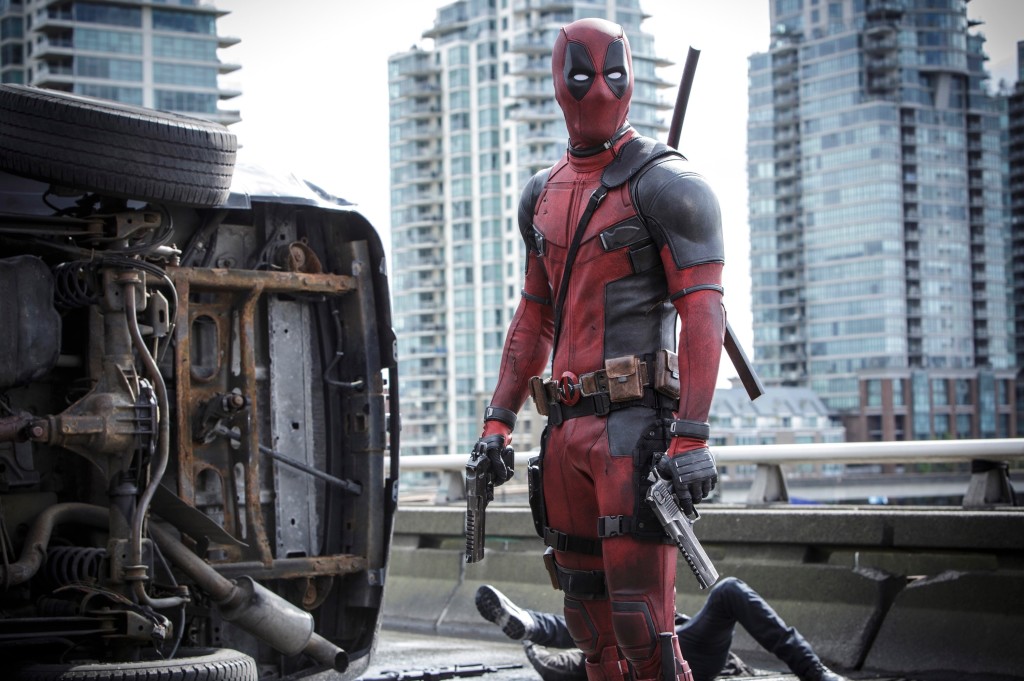 There’s so much wrong with the 2009 version of Deadpool in X-men Origins: Wolverine that we could make another article. But here are 3 key things wrong with that version:

How is Deadpool (The Merc with a Mouth) going to crack jokes and speak to the audience without a mouth? Someone really dropped the ball here…

Even though Deadpool can arguably kill anyone in the Marvel universe, his primary ability is enhanced healing and doesn’t require stealing other mutant’s powers to be powerful.

When you think of Deadpool you image him in his signature red suit with guns and katanas. This disaster has our beloved antihero shirtless and covered with strange lines like the Avatar The Last Airbender.

There’s only one month left until we see our beloved antihero on the big screen again, so try to hold yourself over with this NSFW trailer for now.